Every test must have an in-line load cell calculating the loads to the structure.

Important changes to manufacturing requirements for single-point anchor devices for harness-based work at height are now in effect.

There are no laws requiring anchors that do not conform to AS/NZS 5532:2013 to be withdrawn from the market. The decision to withdraw existing anchors needs to be made on a case-by-case basis as to whether they are safe, not whether they comply with the Standard.

The Standard was prepared by the joint Australian and New Zealand Technical Committee SF-015, Industrial Height Safety Equipment, and published on 30 October 2013.

The objective of the forum was for Standards Australia to engage stakeholders on the Standards development process, discuss issues and challenges with AS/NZS 5532:2013, identify a clear scope for potential revisions to the Standard, and to agree on the next steps.

Bill Woods, Chairman of Technical Committee SF-015, gave an overview of the Standards development process, structure of the technical committee, and summary of issues from the four proposals. Chris Turner, State Inspector Engineering from WorkCover NSW, spoke from the regulatory perspective while Gordon Cadzow, Secretary of the Working at Heights Association, gave the industry perspective. Forum participants also had a discussion on key issues in test requirements and challenges in application of the Standard.

There was broad agreement among the participants that the forum was a first step for all stakeholders to agree on the key issues, and not a platform to consider solutions to the challenges. Participants broadly agreed on a potential scope for future revisions to the Standard.

The three areas identified for potential review were related to test requirements for manufacturers, specifically:

Drop Test (Dynamic Test): o In reviewing the 15 kN static load test requirement, the drop test (dynamic test) requirements should be reviewed accordingly, including the sequence of the testing and the drop height and/or weight in the dynamic test.

Test bed: The orientation of the test system is an area for review. The committee can also consider including testing requirements for different categories of substrates. Specifically, clause 6.1 can be clarified as to which anchor types need to be tested on a test bed.

To address feedback on application of the Standard, Jennifer Harwood, Senior National Sector Manager from Standards Australia, explained that Australian Standards are voluntary documents unless cited by regulation or called up in contract. Chris Turner explained that there is no current WHS regulation mandating the use of AS/NZS 5532:2013.

There are also no laws requiring anchors that do not conform to AS/NZS 5532:2013 to be withdrawn from the market. The decision to withdraw existing anchors needs to be made on a case-by-case basis as to whether they are safe, not whether they comply with the Standard.

Forum participants broadly agreed that the next steps for any potential revision of the Standard would be for a party to submit a proposal to Standards Australia, with a clearly defined project scope incorporating the three areas for revision as agreed upon in the forum, a well-defined net benefit case and evidence of broad stakeholder support. Standards Australia reiterated its commitment for public engagement and consultation during the Standards development process.

Standards Australia will carefully consider all proposals to revise AS/NZS 5532:2013 as part of its project prioritisation process. Height safety solutions specialist, Safemaster has always tested its anchors to meet the designed load in a testing procedure that replicates the product installed on buildings, and has always carried out the dynamic test as requested in the new standard.

"We have always believed it is imperative the anchor loads must be compatible with the designed calculated loads for a structure," said Andrew Pridham, Director at Safemaster. "Therefore, every test must have an in-line load cell calculating the loads to the structure." 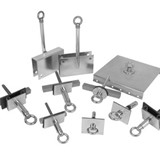 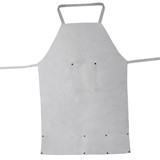 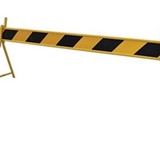 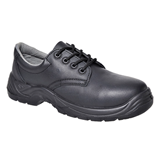 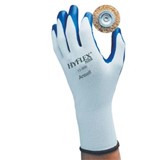 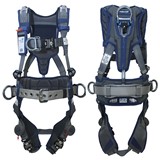 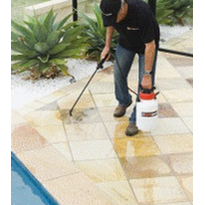 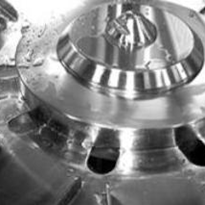 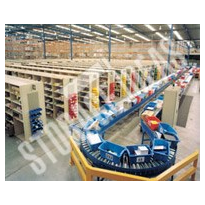 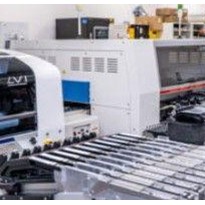 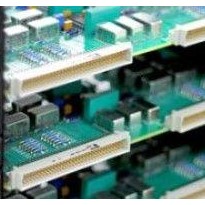 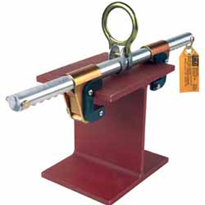 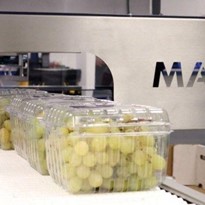 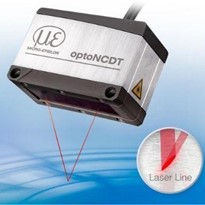 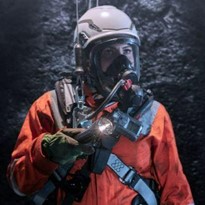 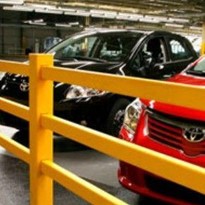 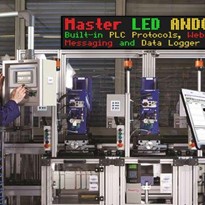 Productivity Monitoring and its Importance in ... 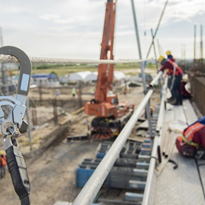 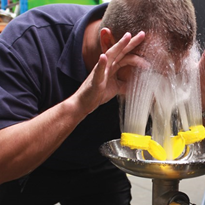 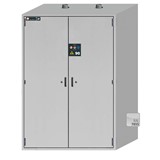 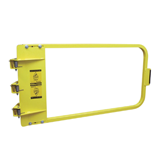 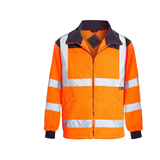