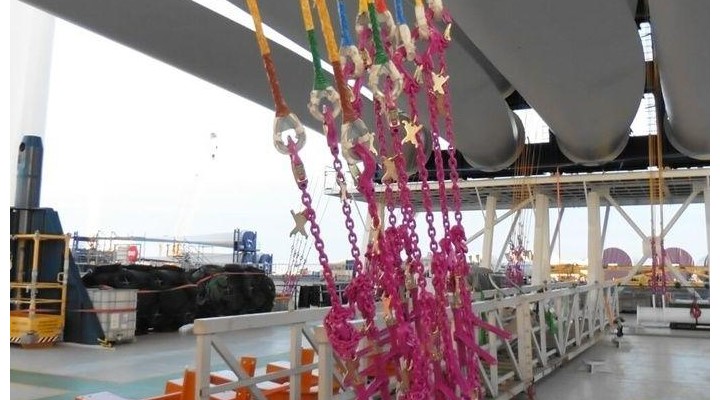 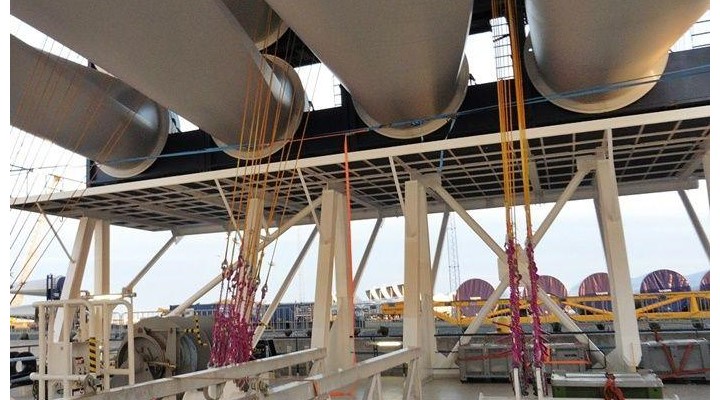 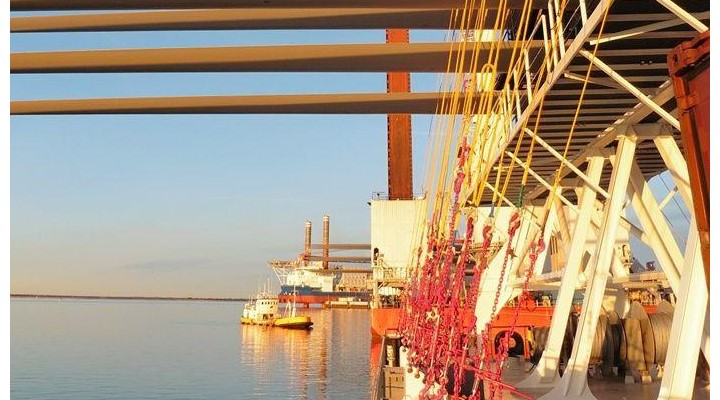 RUD’s global headquarters in Germany played a crucial role in the transport of rotor blades used in the Eneco wind farm project.

Located 23 kms off the coast between the Dutch cities of Zandvoort and Noordwijk lies the 129MW Eneco Luchterduinen wind farm. It generates clean electricity for nearly 150,000 households.

Van Oord, a global specialist for hydraulic engineering, coastal engineering and demanding sea transports, was given the engineering, procurement and construction contract for the wind farm.

To facilitate the delivery of materials, Van Oord used “Aeolus”– a 140-metre-long transport and installation vessel built in Germany. The goal was to ensure the safe transport of all 129 rotor blades required for the wind turbines being built for the project.  Each rotor blade was 50 metres long, heavy and oddly shaped, thereby posing unique securing and lashing challenges. In anticipation of the difficulty of transporting these rotor blades, Van Oord involved RUD early on in the transport planning process, and set the following specific conditions and requirements:

The RUD team, together with Van Oord’s engineers developed a highly specific lashing solution for this demanding project. The engineering of the complete lashing system was carried out during a two-day visit by the Dutch team at the RUD Headquarters in Aalen, Germany.

At the centre of the solution was the RUD ICE Grade 120 lashing chains system using 10mm chains, tensioning elements and end lifting and shackle componentry.

A combination of this tried and tested ICE lashing chains system and UHMWPE ropes were utilised. This was done to address a specific issue resulting from the enormous clamping lengths of more than 20 metres. Any slack in the lashings was reduced to a minimum, with the smallest amount of effort possible.

The bottom two-metre-long end made use of the ICE system. The main handling – shortening and tightening – takes place at this part of the lashing, and the ICE system offers particular advantages here. As the 10-millimetre ICE system replaces a 13-millimetre system of the usual quality class 8 with the same LC, it is 40% lighter. The system’s very precise shortening capabilities enabled by links in 30-millimetre steps reduced the time for pre-tensioning considerably compared to other solutions considered.

The long end was secured using UHMWPE ropes. These efficiently performed the task of transferring the retention forces securely and cost-effectively, with little weight and low stretching, leading to a successful project execution. 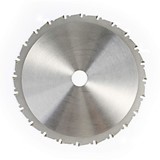 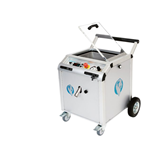 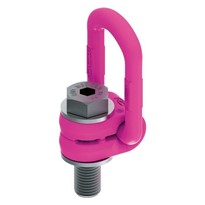 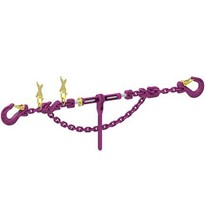 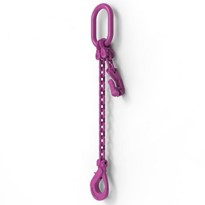 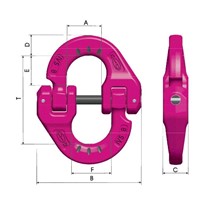 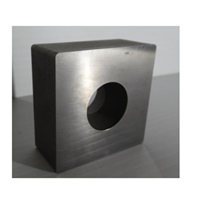 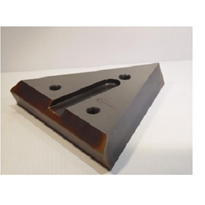 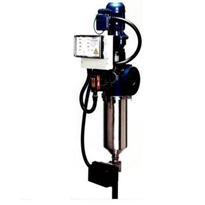 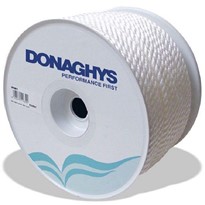 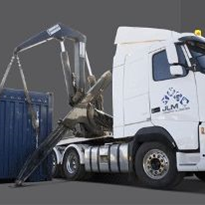 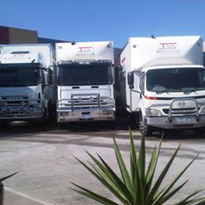 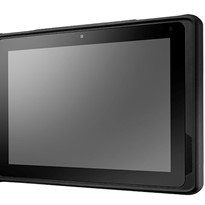 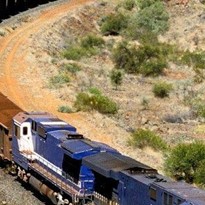 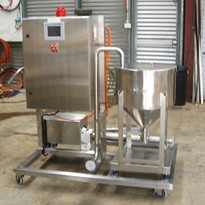 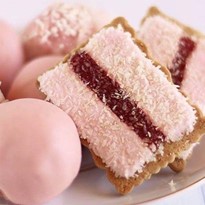 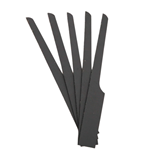 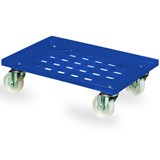 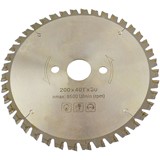 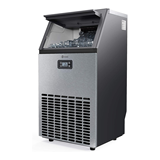 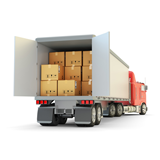 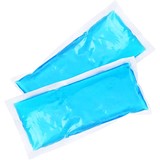