A decisive step in the direction of the future and Industry 4.0 is currently being taken by the traditional company with the integration of the existing machine controls into a higher level network.

As an independent specialist for aluminum wires and rods, Drahtwerk Elisental, located in Neuenrade in North Rhine-Westphalia, is asserting itself in an intensely competitive global market. The prerequisite for this is provided by 100 years of experience, high-performance production facilities, and not least digitalization.
A decisive step in the direction of the future and Industry 4.0 is currently being taken by the traditional company with the integration of the existing machine controls into a higher-level network.

Whether as stitching wire on teabags, as architecture mesh in modern buildings, or as a connecting element in aircraft manufacturing, the aluminum products of the Drahtwerk Elisental W. Erdmann GmbH & Co. can be found in many places worldwide. Founded in 1919 in Neuenrade near Iserlohn, the independent, family-owned company focused from the start on wire as

the main product, and already at a very early date on the at that time new material of aluminum. With the specialization in aluminum wires and rods, Drahtwerk Elisental, now in the third and fourth generation as a family-owned company, with around 150 employees, has successfully positioned itself as a strong player in the international competition.

One pillar of the sustained success of the company is the continuing further development of the company and the production processes. An important modernization impulse was provided by the long-completed automation with Profibus and PROFINET.

With the perspective on the new possibilities of Industry 4.0 and IoT, it was then time in 2019 for new, pioneering paths. Or, as expressed by Dirk Urbach, employee of technical service: “We know we have to tackle a lot in order to remain upfront on the market – and we have also already implemented a lot of it.”

Prior to this, the higher-level company network could merely register whether a machine is standing or running, in individual cases including at what speed. A central goal of Dirk Urbach and his colleagues was therefore initially to better utilize the data from the machines, for example, for detailed monitoring or, potentially, also for software-based automation of entire production processes.

This resulted in a clear definition of tasks: “How do we get the data directly from the PLC into the software?” The initial networking attempts quickly showed that this requirement is in no way that easy to fulfil. Especially the network quality was initially unsatisfactory. Dirk Urbach names the following as a reason: “For example, the broadcast protocols of the machines have interfered with one another.” Called for was thus a truly stable network with cleanly transmitted data.

The solution for this was ultimately provided by an overall concept of Helmholz. As a result, each machine is reflected in the higher-level network. Their data is thus available 1:1 in the server or for further usage, currently through a monitoring software, and can be issued, for example, as a daily data table (in Excel or csv file format).

The prerequisite for the smooth data traffic between machine controls and software is created by managed PROFINET switches with four, eight, and, where sensible, also 16 ports, in that they prioritize the PROFINET frame traffic in the machine network. The managed switch can in fact differentiate whether the frame is a web query, an FTP file transmission, a media stream, or a PROFINET frame.

In the event of a high transmission load, the frames can be ordered according to their importance. This prevents frame losses occurring.

The switches also offer very concrete benefits for users:” I can individually assign the place where each system or each participant sits,” is the experience of Dirk Urbach. “The switches also make the network safer through clear assignment, including labelling fields, because the electrician can no longer make mistakes. And not least, I can also comprehend what is happening in the network at any time per VPN access.”

However, the integration of the machine network into a higher-level production network results in the problem of cybersecurity. The Industrial Ethernet Bridge and Firewall WALL IE from Helmholz, therefore, provides the second pillar of the overall concept for the Drahtwerk Elisental. The machine network thereby functions as a LAN (Local Area Network) and the production or company network as a WAN (Wide Area Network).TheWALLIEprotects both networks by precisely regulating which participant may exchange data with which device. The specifications involved here can be defined for a specific user. The prerequisite for this is created by a packet filter function.

Another special feature is that WALL IE can be used in both the NAT operating mode and as a bridge. In the bridge operating mode, it acts as a layer 2 switch. In contrast with normal switches, however, packet filtering is also possible in this operating mode. The packet filter enables the limitation of access between the production network and the respective machine or line.

Following the first months of practical operation, Dirk Urbach is “super- satisfied with the Helmholz devices” and adds: “The network has been running stably and entirely without disruptions since commissioning.”

After eight highly modern systems had initially been equipped with networking components, further control system generations should now follow in the next step. NETLink® Gateways from Helmholz are suited to the incorporation of analog control systems and automation devices, especially with Profibus –according to the estimation of Dirk Urbach, “a lovely bridge for also incorporating older systems into digital environments without detours.” In the final expansion step, the network solution successively realized by Helmholz at Drahtwerk Elisental will then comprise a total of 40 to 50 incorporated machines and system parts. 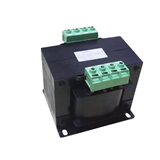 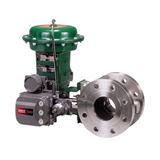 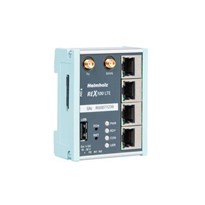 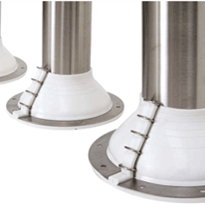 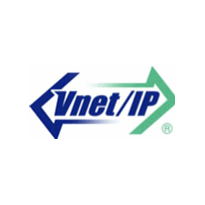 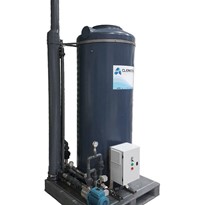 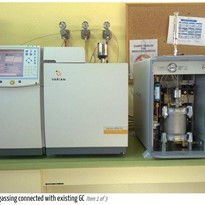 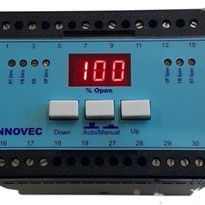 Did You Know About The Innovec Controls Process ... 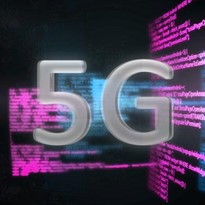 5G network set to be a game-changer for IoT Products ... 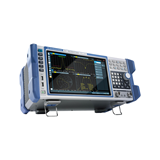 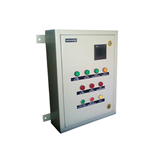