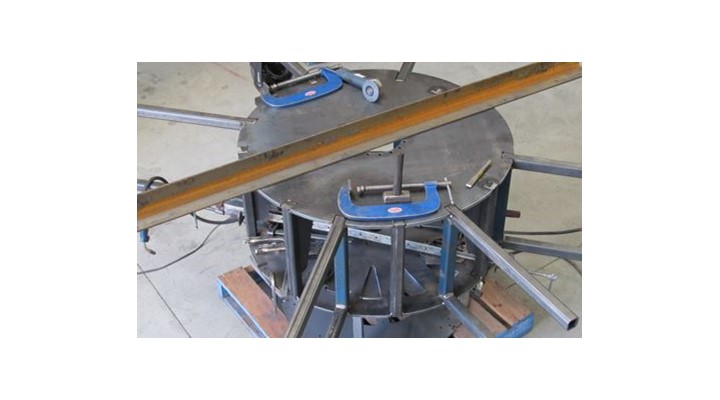 Beginning work on one of the spools. 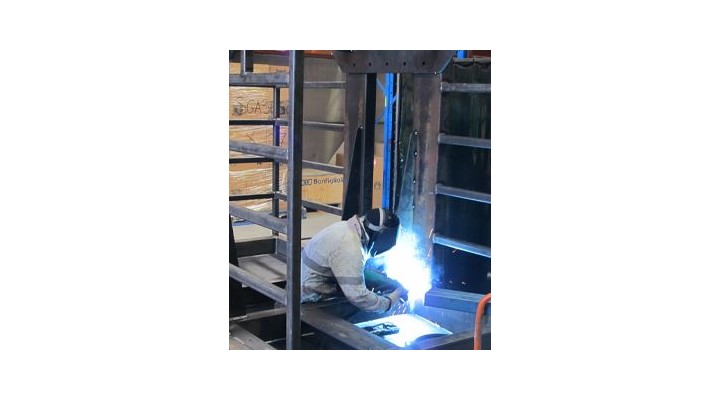 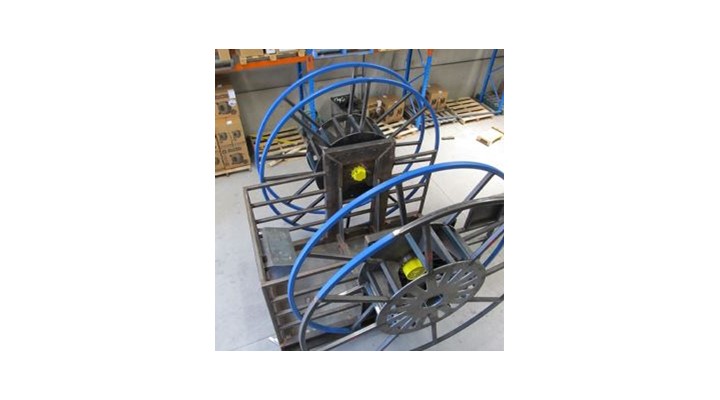 The reel coming together.

ReCoila's ability to capably manage time-sensitive, intense large-scale international projects has been a key element of our successful expansion into the growing Asian energy market, in this case to Malaysian powerhouse, Petronas.

Our ability to engineer to complex specifications landed us a contract to design and manufacture two twin bunkering stations to manage hoses for diesel refuelling and potable water distribution on offshore platforms in the Malacca Straits.

Managing Director Michael Pawson explains that this successful partnership opens a doorway to more work in the region, which traditionally hasn't used a great deal of Australian manufacturing:

"Petronas is a huge company which went to various parts of the world to source this solution, but one of the key reasons we won the work is our proven track record in designing and manufacturing customised solutions that require a high degree of accuracy and reliability.

"These are being used on offshore platforms, and although sea swells in the Malacca Straits region are relatively small by world standards, waves can still peak at 30m so it was critical to produce equipment that will not fail under weather pressures.

"It yet again proves that we are now generating more awareness in export markets and we are looking to expand on our association with Petronas in this part of the world."

Part of Petronas's sphere of activity is in oil and gas mining from offshore platforms in the Malacca Straits which line the coast of its home country, Malaysia.

Its use for ReCoila's custom product came about largely through the need to update processes and equipment. The platforms feature twin function points which act as refuelling stations for diesel operated equipment, as well as distribution points of potable water for drinking should drinking water run short in supply.

Because offshore platforms in this region are closer to sea level due to the lower swell height compared to that of their North Sea counterparts, reels are not traditionally used to lower hoses to transfer the diesel and/or water; these were merely lowered by cranes directly from the platform.

The hoses however present a very real safety hazard, weighing 500+ kilograms and being cumbersome and awkward to manhandle. With the realisation of this safety risk and the premature failure of hose due to the continued end load twisting, a solution was sought through the custom design and engineering of hose reels to perform this task more safely, as well as provide extended hose life.

Because these platforms have been in use for a considerable length of time, they were never designed for reels; so part of our challenge was to offer a solution that would also retrofit within an existing platform's design and footprint for a seamless integration when on site. Considering each of the twin reels are over two and a half metres in diameter, the challenge for precise measurement, design and construction was critical.

When installed and commissioned, one side of each twin reeling station will provide potable drinking water while the other will transfer diesel for refuelling generators, cranes, handling equipment and other fuel powered equipment. 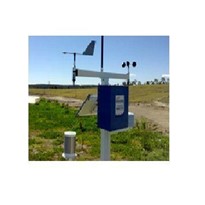 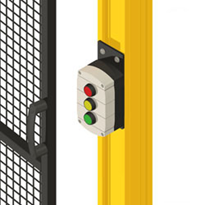 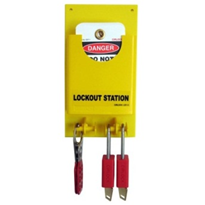 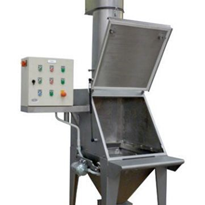 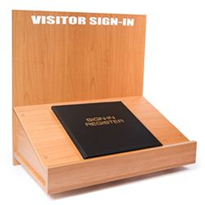 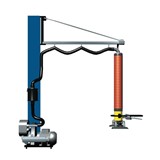