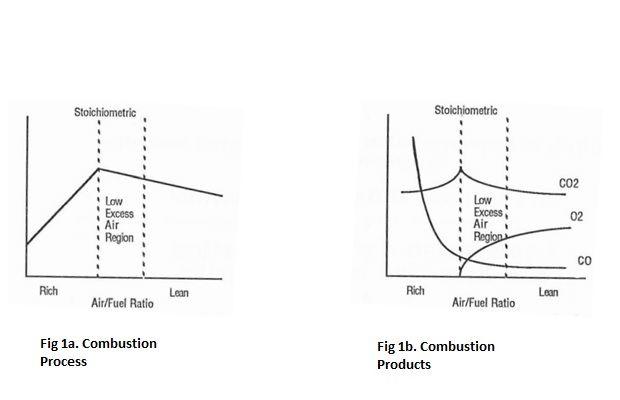 Some companies have power consumption costs of over $1 million per year. With typical costs of combustion optimisation systems and fuel savings in excess of 5%, pay back periods can be very short. This economy is based primarily on the measurement of oxygen in the flue gas.

Combustion involves the burning of fuel to generate heat. To optimise the amount of heat generated, the level of available oxygen must be controlled to ensure all the fuel burns completely. The optimum air/fuel ratio is known as stoichiometric combustion. Figure 1A shows how combustion efficiency is optimised at stoichiometric conditions.

Measuring the remaining oxygen in the flue gas provides a method of controlling the air/fuel ratio. Figure 1B shows a typical oxygen curve for varying air/fuel ratios.

If there is insufficient air to oxidise the fuel, efficiency will be reduced and unburnt combustibles and CO will be produced. Apart from inefficiency and pollution, this can also be potentially hazardous. If more air is provided than is necessary, complete combustion will occur, however efficiency will be reduced due to heat loss, as extra nitrogen and unused oxygen are heated and sent up the stack. Burners operating without oxygen (or CO or CO2) trim control have to be set with sufficient excess air to operate safely under varying atmospheric conditions, resulting in wasted fuel.

Why would I use Oxygen Measurement

It is normal for burners to be running with a small amount of excess air for efficient combustion. At this point the CO curve becomes flat with little sensitivity (refer to Figure 1B). For this reason, oxygen is generally chosen as a primary measurement. This is fortunate because oxygen probes and analysers are inexpensive compared to carbon monoxide measurement analysers.

Zirconia oxygen probes and analysers are used to regulate the fuel/air ratio in furnaces, kilns and boilers, from small package boilers to large power station boilers. Probes can be installed either in the high temperature combustion zone or in the lower temperature flue gas stream. For modulating burners, the system must be able to vary the flue gas oxygen level, depending on the firing rate of the burner. At lower firing rates, more excess air is required than at higher firing rates.

Oxygen trim systems automatically vary the oxygen level from low fire to high fire. The correct oxygen operating levels are normally established by measuring the CO level in the flue gas. The oxygen level is set so that the CO never exceeds about 300 parts per million.

On very large installations, such as power stations, the correct oxygen level in the flue gas is normally determined from mass balance measurements. When operating at optimum efficiency, it is unusual for a power station to be generating any CO.

When the oxygen measurement system is used for closed loop control, limits must be set so that it cannot produce dangerous fuel-rich conditions during system malfunction. On small installations, this is achieved with mechanical limits on the burner linkages. On larger installations, it is normally electronically limited. The oxygen signal is used as a trim signal with high and low alarms. Apart from savings in fuel costs, oxygen monitors and trim systems provide an early warning device for impending combustion problems. 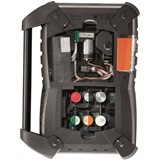 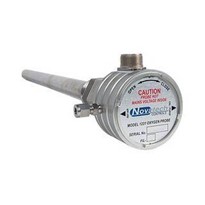 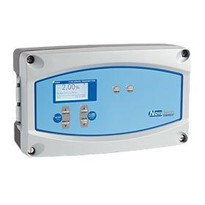 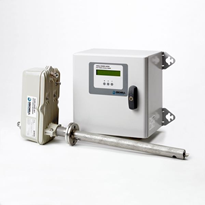 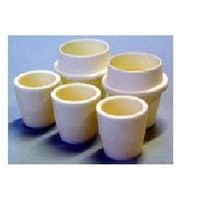 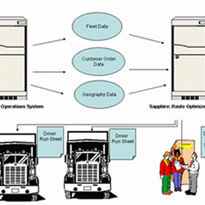 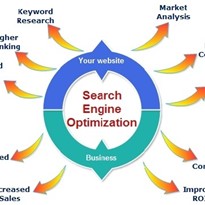 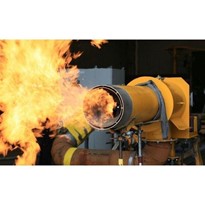 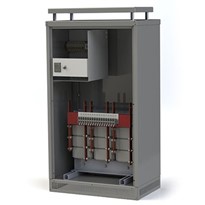 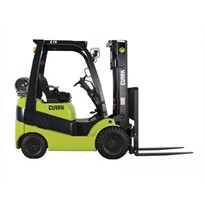 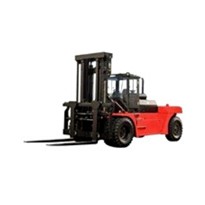 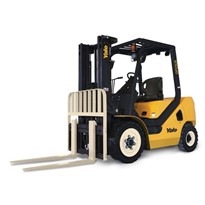 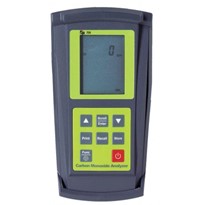 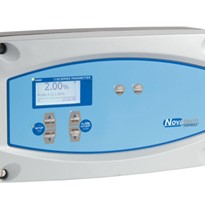 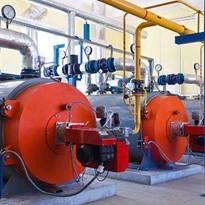 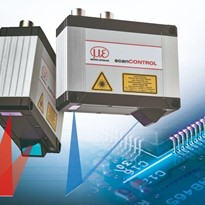 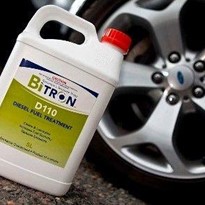 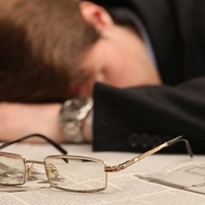