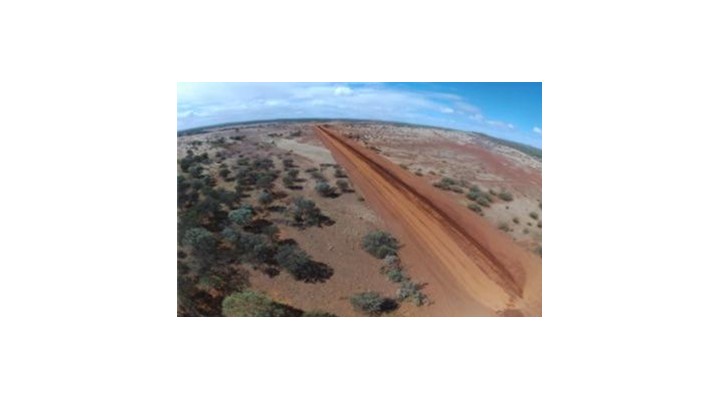 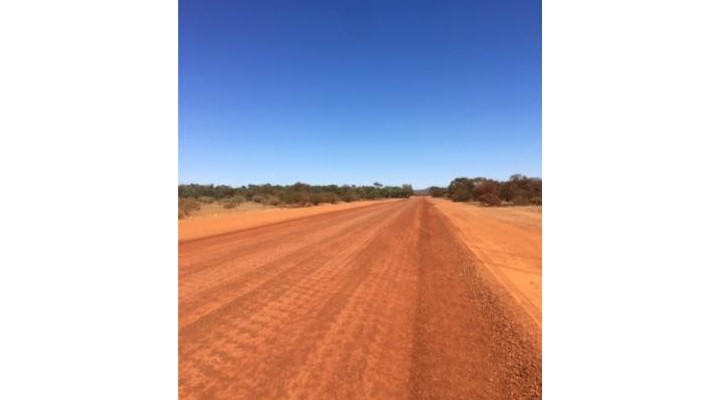 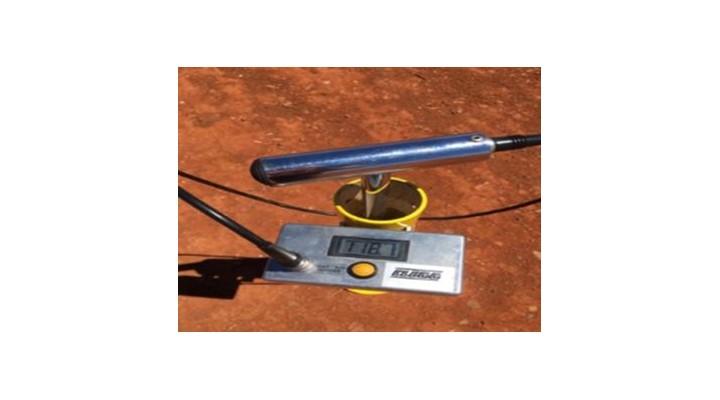 A local Government Shire in WA was having trouble with a non-wetting silty sand/gravel that was sourced locally to complete a 6km section of unsealed road. Betta Roads found the solution.

Before the introduction of PolyCom Stabilising Aid, the particular soil in Western Australia was taking over 600,000 litres per 200m section to achieve OMC and was extremely difficult to work according to the Local Government works crew. By treating the soil with PolyCom the crew laid down 400m sections whilst only using 220,000 litres of water and enjoyed easier workability. This has meant that the crew increased productivity with relative ease, saved water and additionally achieved better results along the way.

To achieve these results the soil was ripped to 150mm whilst the PolyCom Stabilising Aid was being mixed into the water cart prior to use at a ratio of approximately 5000 litres water : 1Kg PolyCom. The treated water was then sprayed over and mixed through the soil using standard blade mixing practice to bring the soil up to its optimum moisture content prior to compaction.

This has made for a quick and easy application process, with only 180Kg of PolyCom used over a 6km by 9m wide road. Once the 6km’s of road stabilisation had been completed the local government works crew plan to slurry seal the entire road to achieve a tight, durable, running surface. Clegg impact values in excess of 100 were observed on site and any value above 75 is considered very high according to the article “selection and use of naturally occurring materials as base and sub-base” (MRWA 2003). 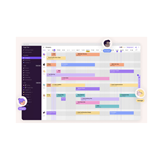 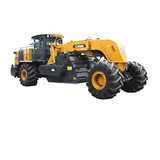 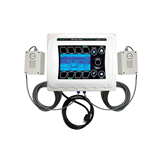 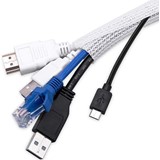 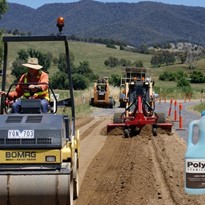 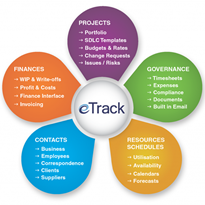 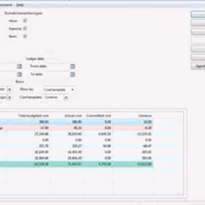 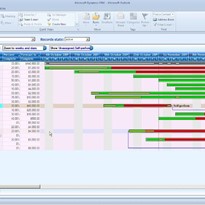 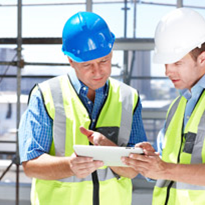 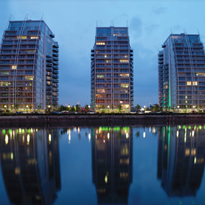 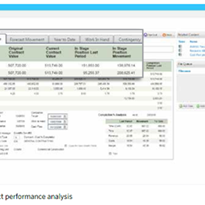 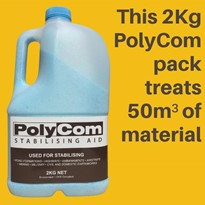 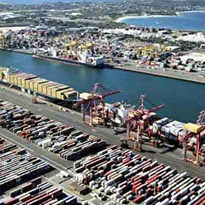 Environmental management training a must for industry ... 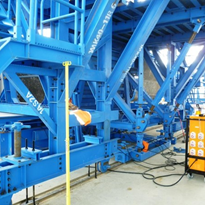 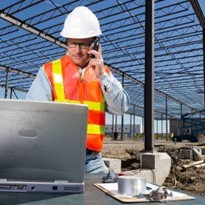 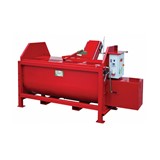 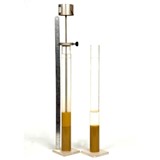 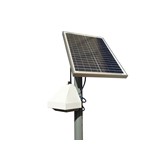 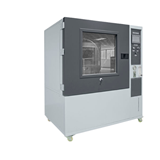 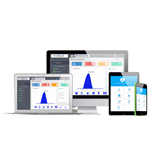 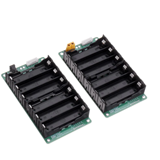