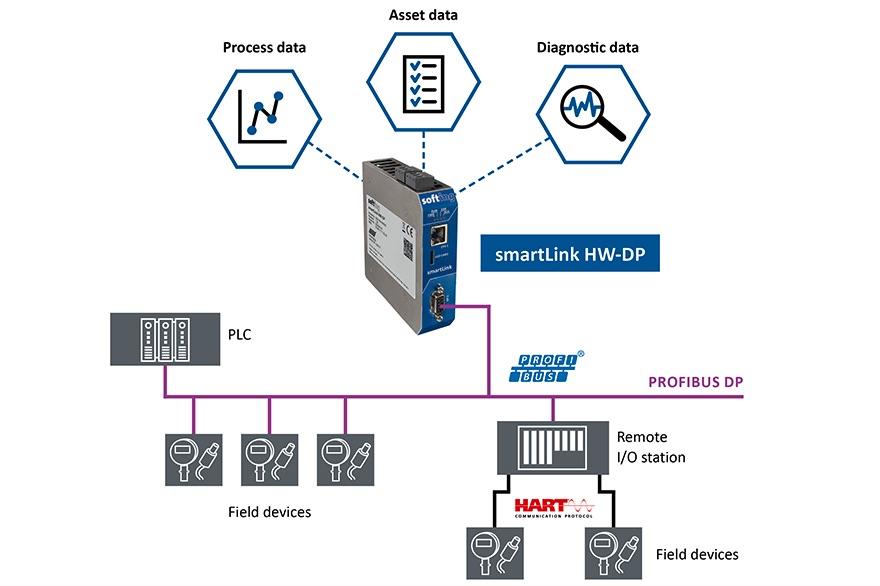 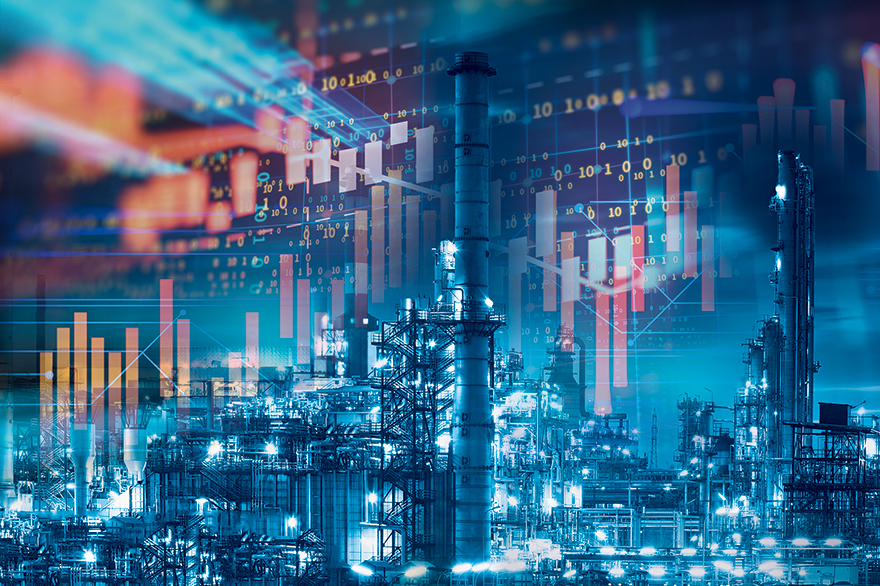 While plants in discrete and process manufacturing often comprise both legacy and new equipment, they still need to be controlled and managed effectively. This requires a modern communication architecture that is able to aggregate their heterogeneous data. smartLink from Softing facilitates interface-neutral data integration in complex production systems.

Most of the existing systems in both discrete and process manufacturing have trouble interacting with new technologies for provisioning important process data. Often with 15 years or more under their belt, they are designed to be rugged and durable rather than agile enough to cope with the short technological cycles that have long been the norm in the consumer sector. As a result, innovations from this sector are finding it very hard to gain a foothold in an industrial environment.

Automation components must of course be tough enough for manufacturing plants to make products year in, year out without changes happening to their initial specification. But the sweeping advances made by Industrie 4.0 and the Internet of Things are now changing products and services in the field of manufacturing. While few would be rash enough to try and predict the success stories of the next few years, one thing is certain: modern technologies like cloud storage, blockchain and rapid prototyping are offering truly novel opportunities pretty much anywhere along the value chain. And the basic building block of all the above is the coherent integration of production data.

It all starts with data integration

The transparent integration of data from field devices with higher-level systems forms the basis for all processing, analysis and visualization steps in downstream applications aimed at monitoring and optimization. These aggregated data from all the devices installed in the facility make up an essential source of information that drives decision-making about process optimization and, as a result, an increase in OEE: overall equipment effectiveness. Before these data can even be collected, however, open communications standards must be deployed to secure the interoperability of the various devices and to exploit their potential as effectively as possible.

And what about existing plants using PROFIBUS for automation?

For existing facilities automated using PROFIBUS, for example, the standard for fieldbus communication, the “communication architecture” is, despite its name, unable to meet the basic requirements of IoT applications. This is where smartLink takes over: it’s straightforward to implement and independent of the automation components in place. All the data are provided using open, standardized interfaces such as HART IP, OPC UA and FDT.

The availability of all these data provides hard evidence of the interoperability between controller and field devices while offering important insights into the configuration and condition of the overall system. Changes are flagged quickly, and the locations and causes of problems are also easy to pin down. This keeps plant downtimes to a minimum and allows future modernization to be planned with great precision.

smartLink is a compact tool that is simple to integrate whatever the automation components deployed and without causing operational problems for existing installations. As a result, industry 4.0 connectivity becomes possible for new and established PROFIBUS DP networks, without the need for expensive upgrades to existing components and infrastructure.

Once installed, smartLink starts collecting data from the whole system: data that are essential for cost-effective operations, reliability and modernization – and ultimately for the competitiveness of the operating company. 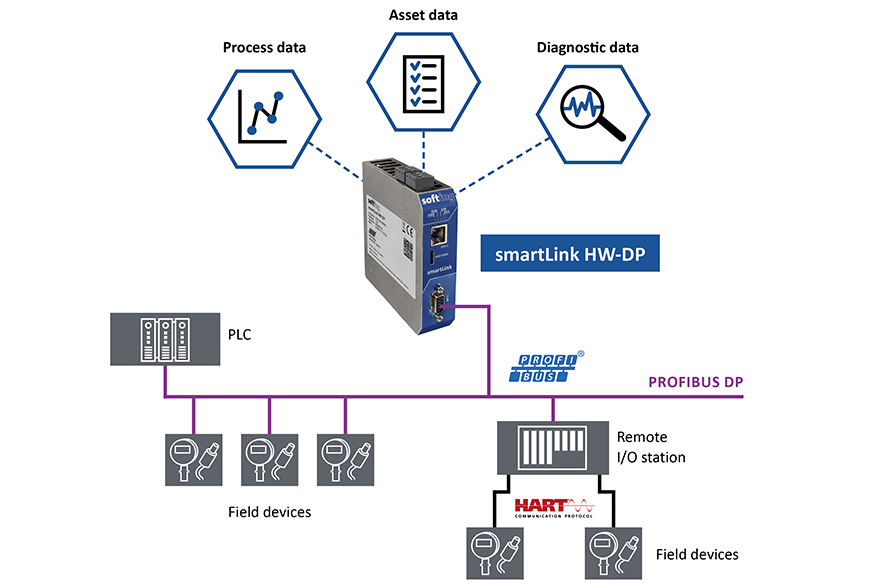 Do you have any questions about this topic? We will be glad to help you. 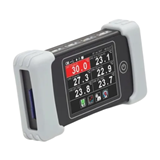 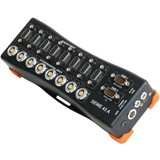 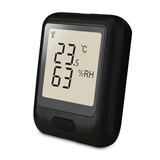 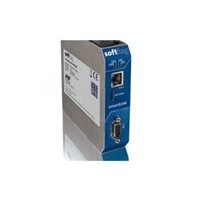 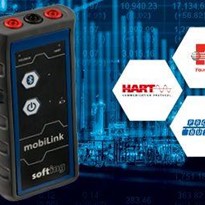 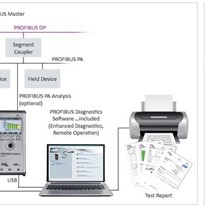 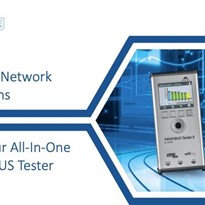 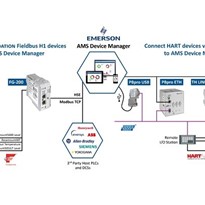 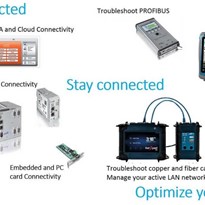 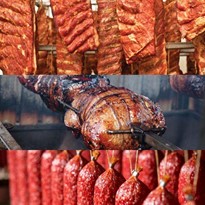 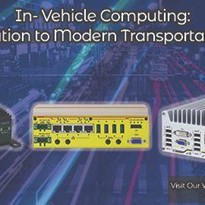 Communication, Connectivity and Safety- The Role of ... 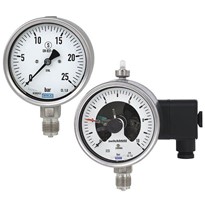 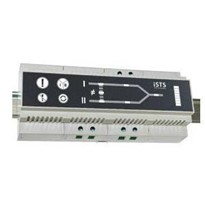 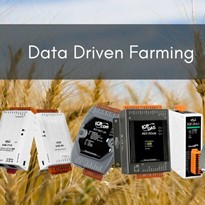 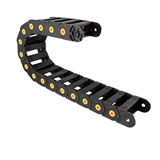 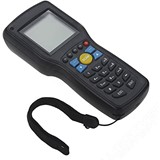 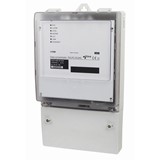 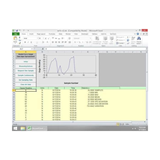