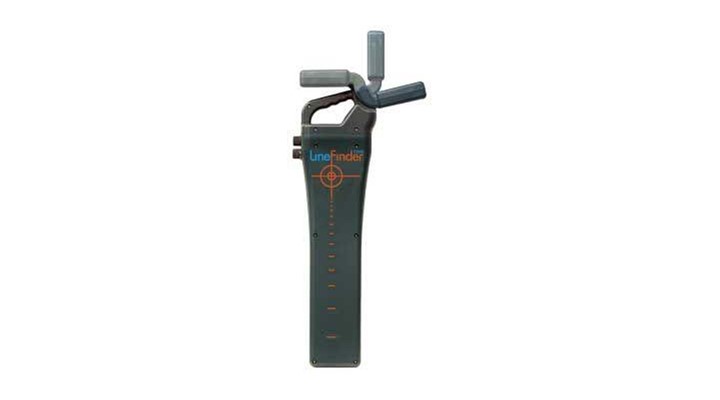 Easy to use and economic Pipe & Cable Locator

Prototek LineFinder LF2200 from Prototek locates any frequency sonde or transmitter box between 16 Hz and 100 kHz using its frequency-sniffing feature. It has a preset support of 16 Hz (steel or ductile iron as well as cast iron and nonmetallic), 512 Hz (cast iron or nonmetallic) and 8 kHz (nonmetallic only) sondes. It traces underground metallic lines at four industry-standard frequencies using an external transmitter box; other frequencies can be sniffed as well. It passively locates underground power at 50 or 60 Hz. Power frequency and scaling in metric units is selectable. The operator is guided through a series of LCD screens to locate both sondes and lines with accurate position, as well as precise depth. Locating is enhanced by handle vibration and LED feedback at key locating points, in addition to on-screen imagery. 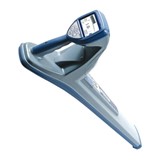 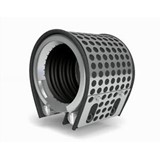 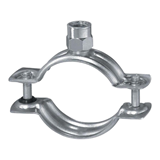 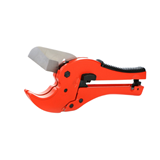 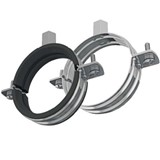 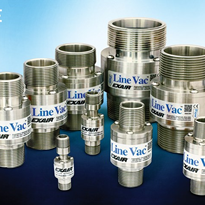 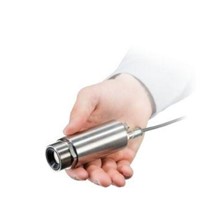 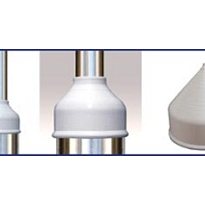 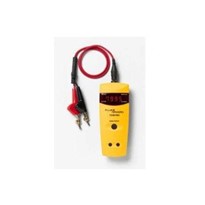 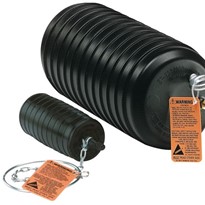 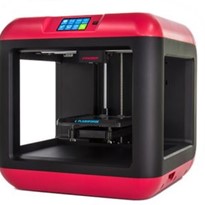 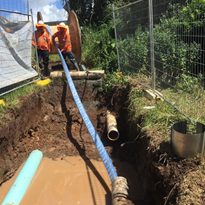 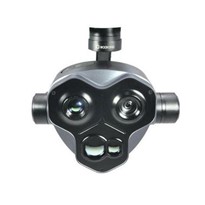 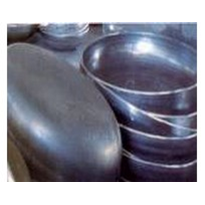 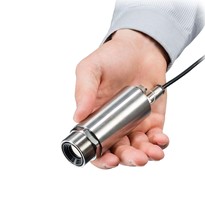 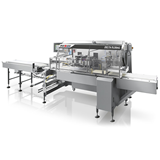 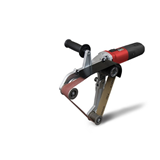 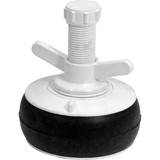 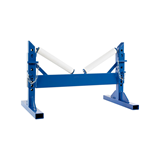 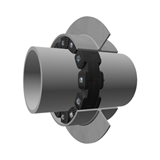