What is an LED? LEDs or Light Emitting Diodes are solid state semiconductors that convert electrical energy, directly into light and based on the semiconductor diode.

When the diode is forward biased (ON) electrons are able to recombine with holes and  energy is released in the form of light, this in effect is called "electroluminescence". The first commercial LEDs were used as replacements for incandescent lights, and in expensive laboratory equipment and later in consumer electronics.

The development of LEDs can be divided into three stages, which are the advent of red and green LED, then blue and then the white LED. The advent of the blue LED technology enabled the application of various phosphors to produce the "White" LED. The ultimate aim of  LED development is super-bright white light LEDs that can eventually replace the conventional light sources which is being realised today.

To power these LEDs, a special brand of DC power supplies has been developed. These LED drivers /power supplies are available in both Constant Current models and Constant Voltage models.

Constant Current drivers supply a fixed current to the LEDs. These can be connected directly to the LEDs. The output voltage varies depending on the number of LEDs being driven and their arrangement.

Constant Voltage drivers supply a fixed voltage. These are used in applications where the current control is implemented by additional components at the LED. The majority of LED drivers/power supplies are IP67 rated. This rating defines that the power supplies are completely protected from dust, and protected against temporary immersion in water.

In the meantime, we welcome your enquires and ask you to visit our website from time to time as we release our range of LED power supplies. 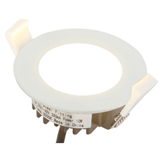 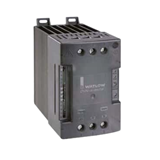 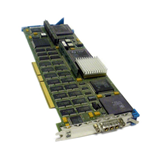 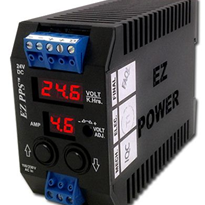 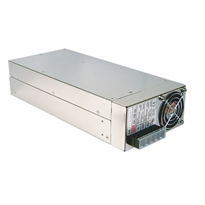 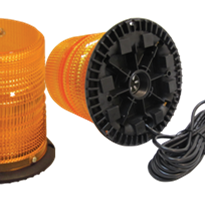 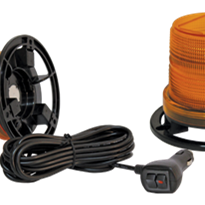 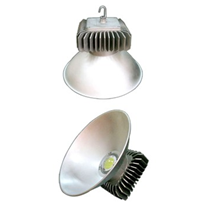 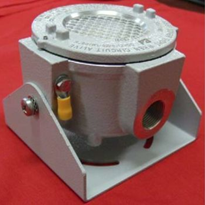 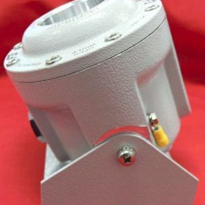 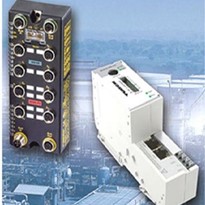 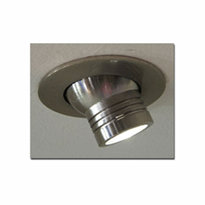 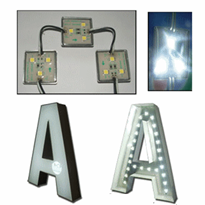 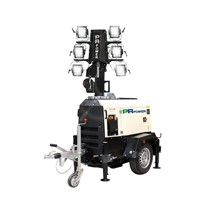 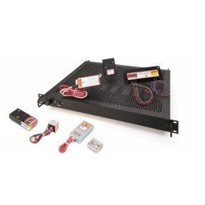 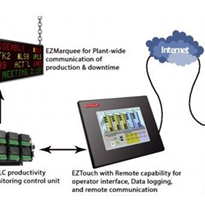 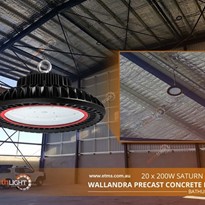 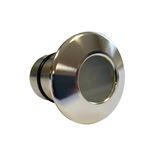 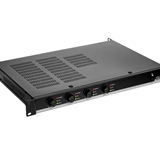 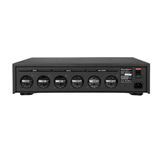 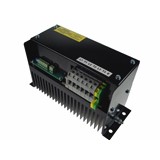