I own a Semi-trailer with refrigerated van - Kenworth chassis; 400BHP Cummins engine.

Being nearly at wits' end, after trying many oil and fuel treatments, 'hot sets' and tune ups, which did not give any economical results, I decided to give these Bi-Tron products a go.

Prior to using Bi-Tron the amount of white smoke exhaust emissions in the morning's start-up was very embarrassing and the engine was running rough. Fuel consumption averaged out at 1.7km per litre.

After running 200km with Bi-Tron fuel conditioner to start with, I noticed the engine was running smoother, within a week the white smoke was down to a heavy vapour only. The fuel consumption was out to 2.36km per litre: opprox. 38% in fuel means my running expenses are greatly reduced. Also the power has increased significantly: a certain hill I have to go over every day, the truck now goes over at 100km without changing down the 2 shifts which were necessary before Bi-Tron.

I have treated the gearbox, differentials and steering and the working temperature has been reduced considerably. (Obviously much less wear).

I have also Bi-Tronised a 12 HP Briggs and Stratton engine on my twin blade rider mower. Before Bi-Tron the engine would use approx. 400mls of oil in the time it took me to mow 1.5 acres. After treating the engine with Bi-Tron Engine Formulation and mowing that same acreage twice, the engine has only used 100mls of oil. 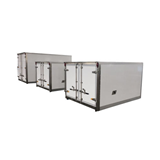 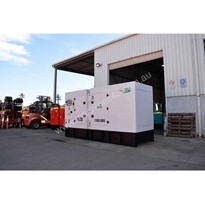 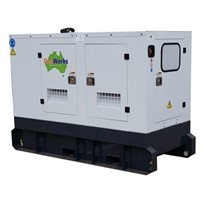 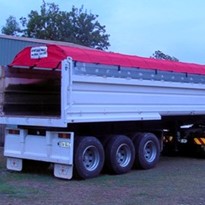 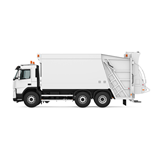 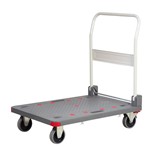