Anti-wear protection and reduction in fuel and oil consumption during normal operation. 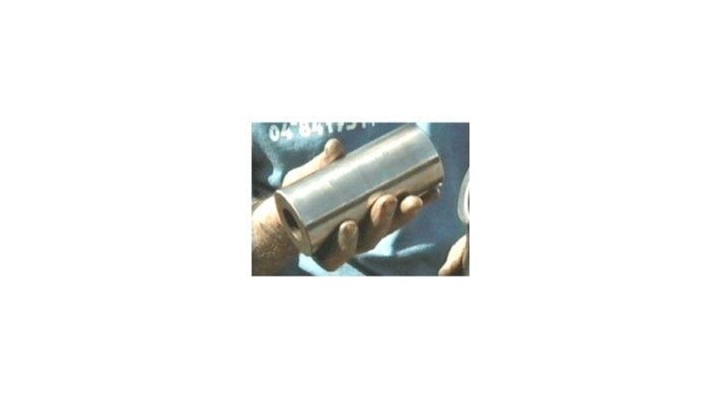 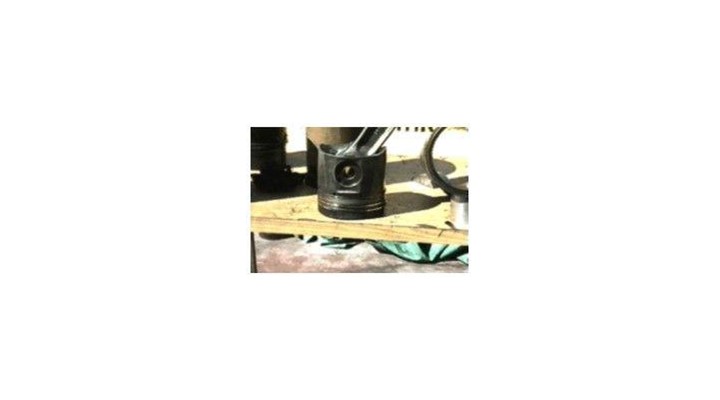 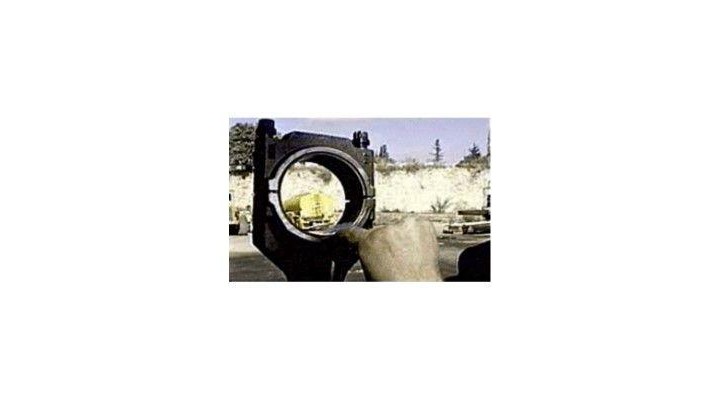 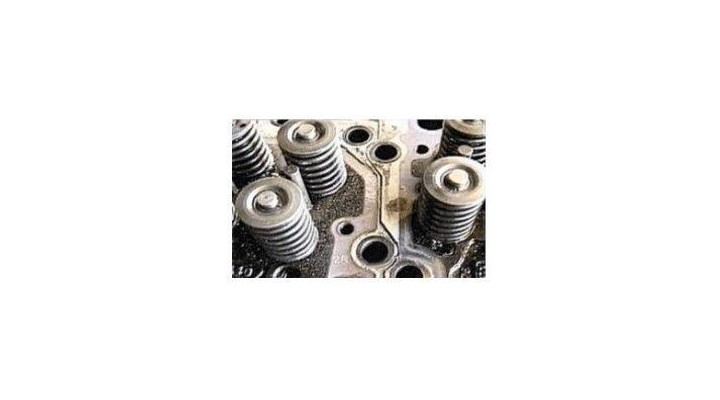 A 1000 KVA Cummins Generator driven by a 1,800 horse power engine was in service for more than 30,000 hours. According to the manufacturer’s instructions, oil and oil-filters had to be replaced every 250 hours. Bi-Tron Engine Treatment was added after the generator was in service for about 5,000 hours. Within a very short time of using Bi-Tron Engine Treatment and Bi-Tron Fuel Conditioner an average of 10% reduction in fuel consumption was recorded. Based on used oil analysis the oil change intervals were extended to every 1,000 hours and then to every 1,500 hours. Typically, this type of engine is overhauled after 17,000 hours in operation.

In this specific case the engine was taken apart after 30,000 hours not because it had to be overhauled but because of penetration of water into its oil system. In spite of the water, there was no indication whatsoever that the engine was deteriorating in performance. Nevertheless, after 100 hours in operation with water presence in the oil system, the general manager of the quarry decided to take the engine apart. “I have seen too many times what presence of water in the oil system can do to an engine, I don’t want to stretch my luck.” The general manager of the quarry was very impressed when he was told by the head mechanic in the repair shop that the engine parts looked like new and that he thought that there must had been a mistake in the paperwork, because the condition of the engine parts didn’t have any indication whatsoever that the engine was in operation for 30,000 hours or water penetrated the oil system. The engine was put together without replacing or machining any parts. According to our most conservative estimate, over 30,000 hours that the generator was in operation, the user saved at least $150,000 on repairs, fuel and oil consumption. The user spent only $7,690 on Bi-Tron products, a return of approximately $20 on each dollar invested in Bi-Tron.

Our customer’s engine with Bi-Tron, was in operation 30,000 hours, and also was taken apart because of penetration of water into its oil system, didn’t break down, and there was no damage whatsoever to its parts. In addition, there were no traces of wear on all the engine parts.

(Letter written by the General Manager of the asphalt production facility)

"Here is one example of "used oil analysis" test results from "Institute of Failure Analysis" based on which we decided to use Bi-Tron Engine Treatment in our diesel generators and extend their oil change intervals.

Motor oil used in the generator was 15W-40 with 10% Bi-Tron Engine Treatment. Spectrometric analysis of concentration of wear-metals and physical characteristics of the used oil have been tested with the following results:

Concentration of metals, ppm (parts per million) and the oil physical characteristics

We have consistently received similar results on all the generators and decided to extend the oil change intervals 4 times (instead of every 250 hours to every 1,000, although the test results indicated that we could extend them to every 1,750 hours)."

(Note from the manufacturer: At the end of 2005 a diesel engine in which Bi-Tron had been used for almost 3 years, was taken apart. No traces of wear were found and the engine parts looked completely clean and almost new).

The following pictures are of engine parts of the above referenced generator when it was taken apart after 17,500 hours of operation (which is equivalent to 1 million km) with oil changes every 1,000 hours (versus every 250 hours without Bi-Tron).

Piston-rod-bearing housing is completely clean of any deposit build-up. The bearing itself is cleanof any scoring or scuffing, has its original thickness and its surface looks highly polished.

Cylinder sleeve, completely clean with no deposit build-ups. In most of the sleeves, there were traces of cross honing of the original bore, meaning almost no wear took place. The sleeve walls were highly polished.

The piston-skirt and piston rings are completely clean of any deposit build-ups, and the piston ring-blades are highly polished (virtually no
signs of wear). The build-up you see on the piston top, which is due to deposits from burnt fuel in combustion chamber, could be eliminated by using Bi-Tron Fuel Conditioner.

The oil baths, valve springs, valve stems and the block surface are completely clean of any deposit build-up. 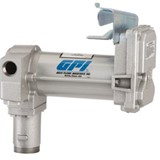 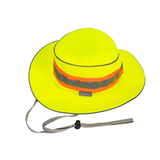 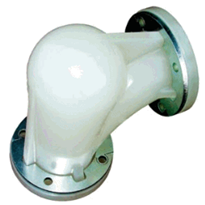 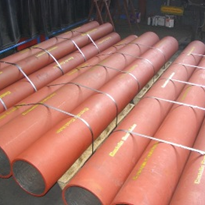 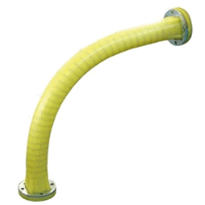 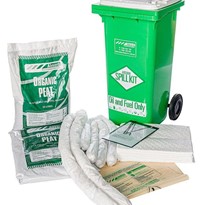 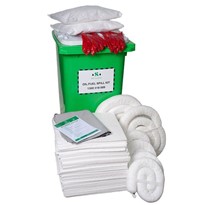 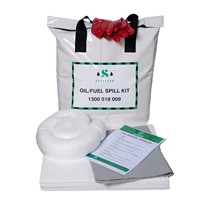 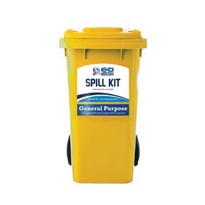 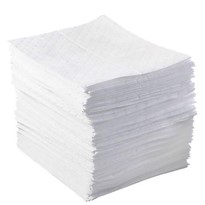 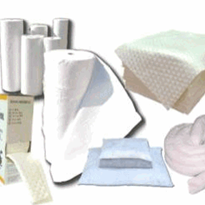 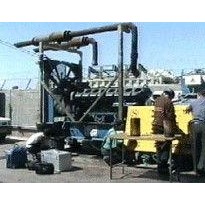 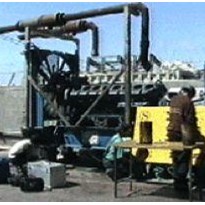 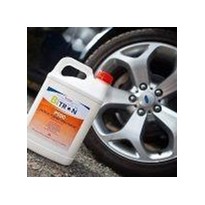 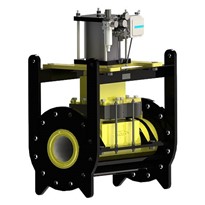 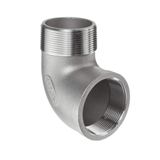 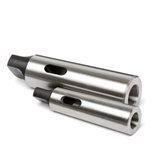 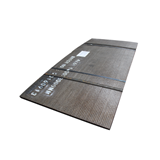 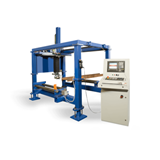 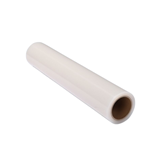 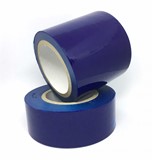 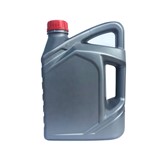